Approved and prescribed by the Board of Transport Commissioners for Canada by General Order No. 873, dated the 15th day of November, 1961.

The rules herein govern the operation of the following railways, and supersede all previous rules and instructions inconsistent therewith.

A reminder that the next regularly scheduled WRMRC operating session will be held on Saturday 12 November 2022, from 12:00 until about 6:00-6:30PM. 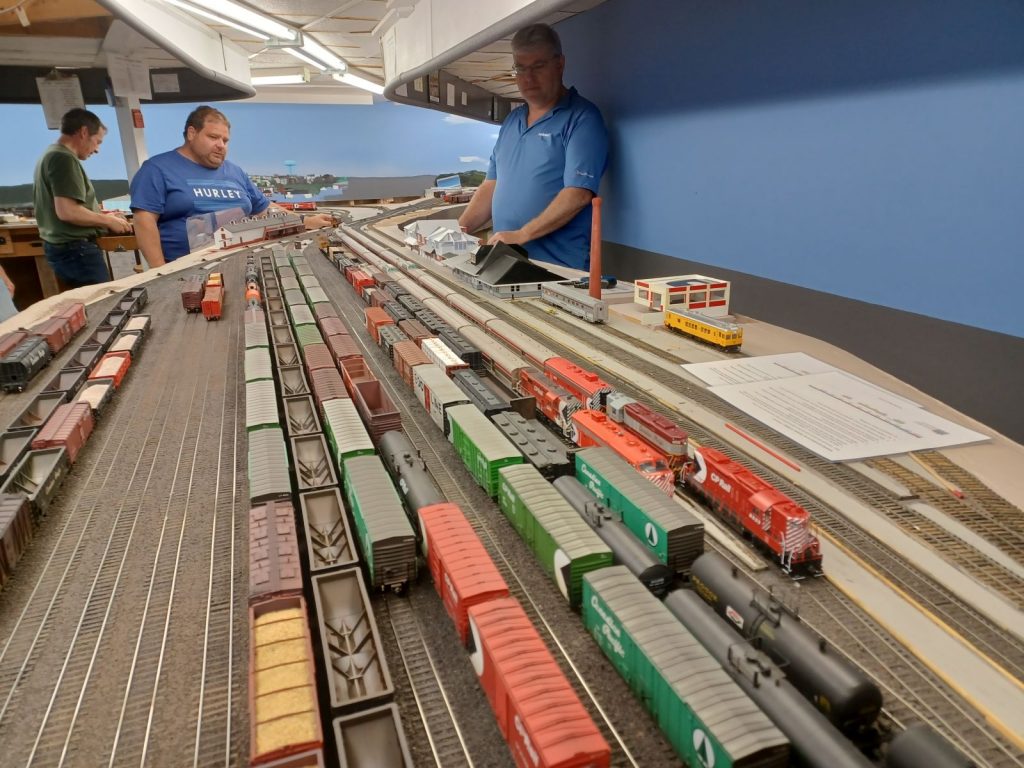 If you are interested in attending the operating session as a guest, please contact us via our Facebook page or send us e-mail so we know how many people to expect.

For a full list of club events in 2022, please see our calendar page.