Approved and prescribed by the Board of Transport Commissioners for Canada by General Order No. 873, dated the 15th day of November, 1961.

The rules herein govern the operation of the following railways, and supersede all previous rules and instructions inconsistent therewith.

COVID-19 scuttled the 2020 Doubleheaders Layout Tour, but not this year!

This Saturday March 27, 2021, the Doubleheaders will be hosting a free, online Kitchener-Waterloo-Cambridge-Guelph model railway tour, featuring a number of great home and club layouts from the area.

The WRMRC CP Sudbury Division Modellers will be participating, with a 25 minute presentation touring the operating portions of our layout, and a live question-and-answer session afterwards.

The virtual tour is being held over the Zoom platform, and interested parties must register in advance for information, schedules and Zoom meeting links. 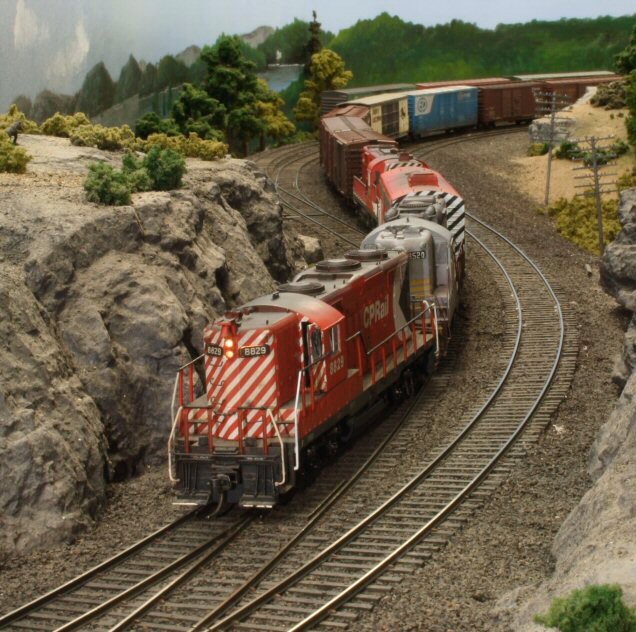