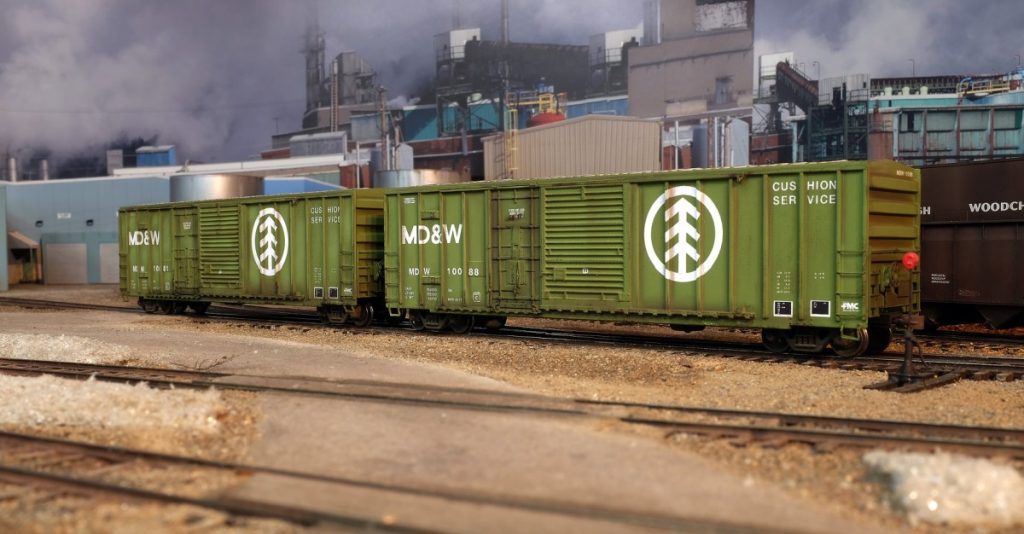 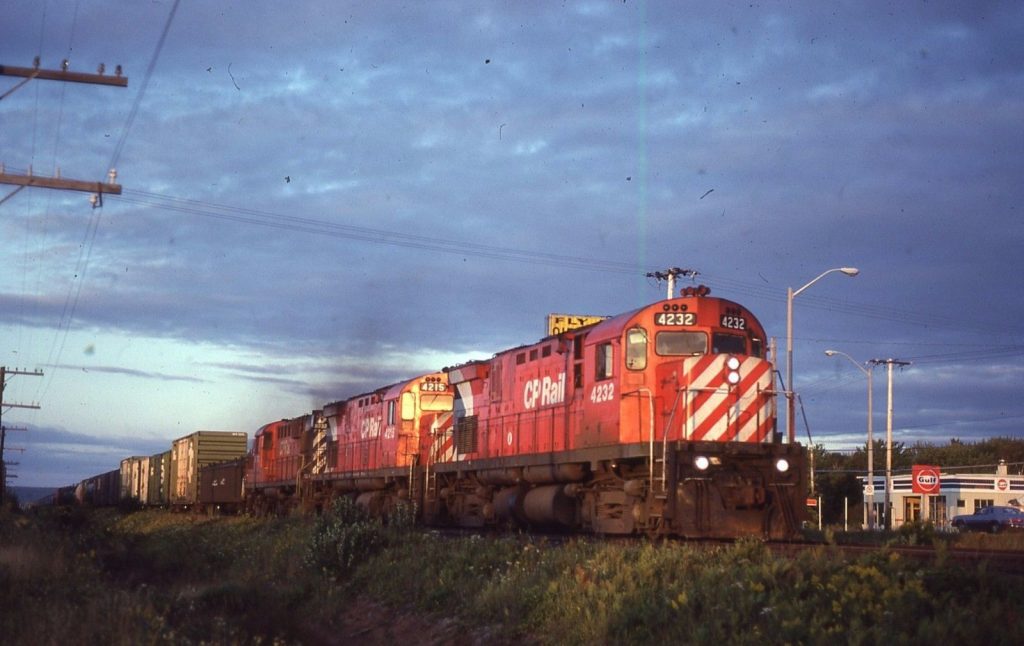 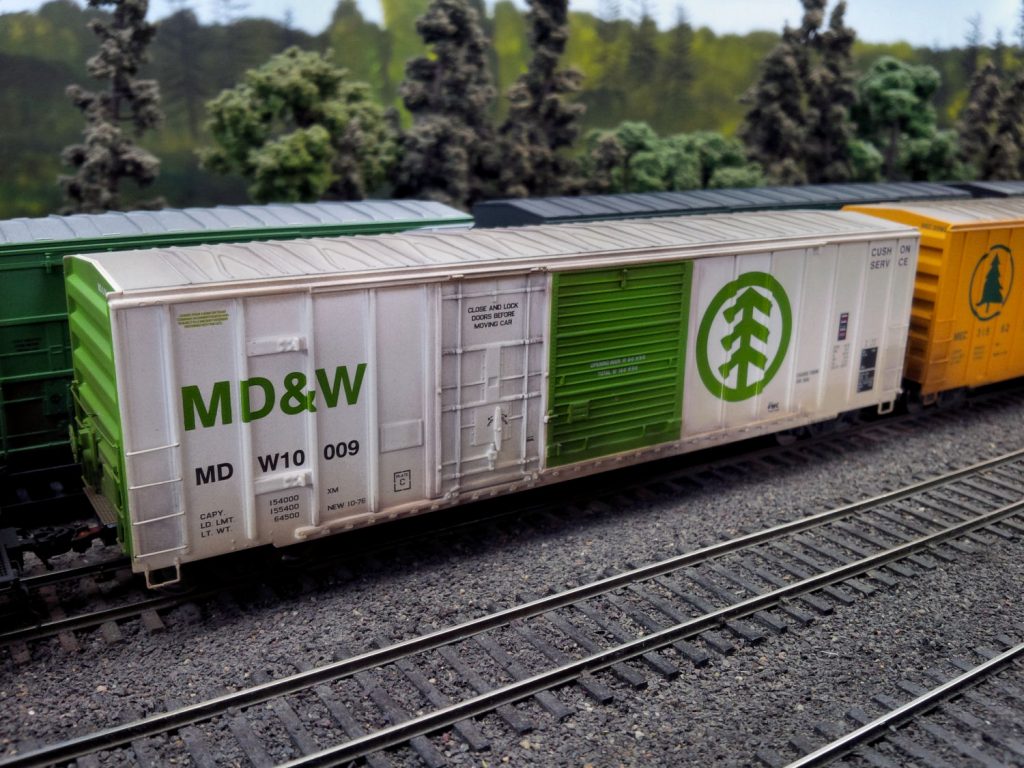 One thought on “When a Plan Comes Together”